These 15 emerging female tech executives are ones to follow 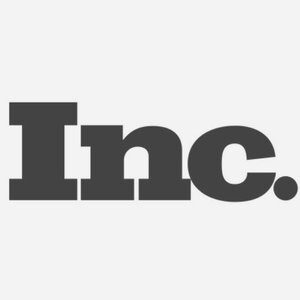 After 20-plus years in tech, June Sugiyama wrote last year, “I’ve grown used to being one of the only women in the room.” With only a quarter or less of tech jobs held by women, and even fewer at the C-suite level, Sugiyama’s experience is common. The lack of gender parity in tech is a much discussed reality–and also a persistent one. There’s even some indication it is getting worse. The causes are complicated–culture, education, and bias are part of the picture. But one thing virtually everyone agrees on is that more female role models would help. The women on this list are leading by example and emerging as a new generation of female tech executives. They are founders, coders, marketers, and educators. Some of them have Ivy League degrees and others are self-taught. What they have in common is a record of finding success in tech on their own terms. They’re not waiting for Silicon Valley to reform itself before they get started.

Karen Dayan went from serving in the Israeli military during the Gulf War to heading up marketing for Microsoft Israel. She was then recruited to Microsoft HQ to do business planning, and since has played leading marketing roles at a variety of B2B enterprises and startups. Today, Dayan serves as CMO of Trusona, a cybersecurity startup seeking to do away with passwords. The company, which launched last year and raised $8 million from Kleiner, Perkins, Caufield and Byers, has developed identity authentication technology that allows users to securely access web and mobile applications without entering a password. In an increasingly vulnerable world, Dayan and her colleagues are working hard to make the Internet a more secure place. Recently, the company rolled out passwordless access for Salesforce.