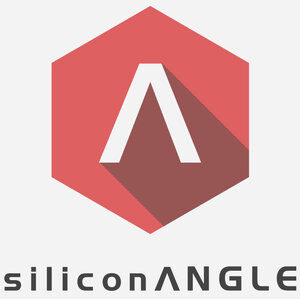 In the past few years, the tech industry has been trying to develop an alternative to passwords for user authentication as part of an effort to reduce the threat of account theft. Trusona Inc., one of the startups leading the push, today announced it has secured a $10 million funding round led by Microsoft Corp.’s venture capital arm.

The technology giant was joined by returning backer Kleiner Perkins Caufield & Byers. Trusona will use the capital to generate more demand for its namesake authentication platform, which employs a multistep identity verification process instead of passwords. The thoroughness with which the software vets users can be customized based on the sensitivity of an application.

…The startup believes that its technology addresses an important need in the market. About 80 percent of cyberattacks exploit stolen passwords, which means that using an alternative method has the potential to significantly improve an organization’s security posture.