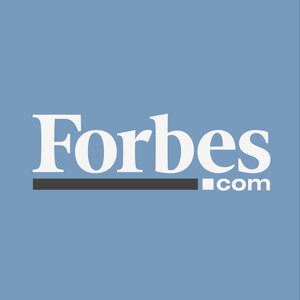 Scottsdale, Arizona-based Trusona is an online identity authentication startup that has a goal of replacing traditional usernames and passwords that recently raised $10 million in Series B funding. Microsoft Ventures led this round of funding and Kleiner Perkins Caufield & Byers joined, according to VentureBeat.

“Identity management is a critically important and growing space,” said Microsoft Ventures corporate VP Nagraj Kashyap in a statement. “Helping businesses and consumers move toward a safer and more secure digital world is a priority for Microsoft. We believe in the work Trusona is doing to give their enterprise clients peace of mind when it comes to data protection.”

Trusona is now launching its technology to the public. Using the Trusona app, users will need to provide their email address and verify a link. Then they can access an account from their laptops or TV by scanning a QR code using their phone or press a button directly on the Trusona app. And an extra layer of security can be added by scanning driver’s licenses and connect it to their account.

Trusona has over 2 million users. And some of Trusona’s customers include Celltrust and Grand Canyon University.