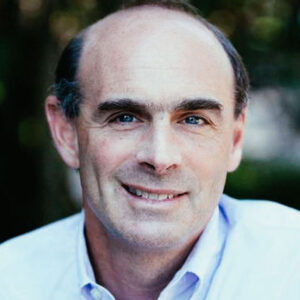 Before joining KPCB, Ted served as vice president, Enterprise Solutions at Symantec. One of Symantec’s early employees, he played an instrumental role in the company’s growth and dominance as a global software leader. Ted led Symantec’s successful move into the software utilities market, as well as the launch of its commercial anti-virus solution, an offering that quickly emerged as the industry gold standard.

Ted is the former chairman of the National Venture Capital Association (NVCA), a national alliance advocating the role of venture investing in job creation, technology innovation and economic development. He is also the former president of the Western Association of Venture Capitalists and the founder of DoD sponsored DeVenCI program. He currently serves on the board of overseers of the Engineering School at the University of Pennsylvania and sits on the Board of Trustees at InQTel. Ted frequently participates as an opinion leader in public, private and government forums, providing perspectives on security technology, related investments and market adoption trends. Ted holds a B.A. degree in economics from the University of Pennsylvania.

Outside of work, Ted listens to Bruce Springsteen, owns a family winery in Oakville, and is an avid runner, having once run the Grand Canyon rim-to-rim. In college, he was a varsity letter-winning wrestler. He and his wife have two sons.